BoardVitals is a test preparation platform and board review tool designed for practicing physicians, residents, and medical students. Within 6 months of VereNorth’s help, they have seen over 850% growth in organic search traffic – and that’s just the beginning.

BoardVitals hired VereNorth to help with SEO and Internet marketing for a website relaunch project already in progress. They were updating their site’s look and feel while adding features to allow for growth including a more mobile-responsive experience. The upgrades also included bringing in a blog from another domain, and optimizing the site to drive organic traffic.

Hiring VereNorth early in the process was a key decision point. This allowed the VereNorth team to identify and resolve immediate holes in the launch plan and prevent costly mistakes. One common error small businesses make when relaunching a site is failing to consider all the components that will be affected. For example, new URL structures can jar pages from Google’s index by simply changing the URLs, which can be an obvious problem and fix, but most companies don’t recognize this before they’ve created the problem. New features can hide entire sections of content, and link authority can be erased by poorly design architecture. Designers and developers can make sites look good and function properly, but many don’t understand how web crawlers and SEO work. The result is often an attractive site that can hinder traffic and actually decrease business.

BoardVitals was also missing opportunities with their blog. This was significant since the company relies on content to generate traffic. Moving the blog from a subdomain helped raise its profile and improve organic traffic. VereNorth also worked with them to develop a long-term editorial plan and to use keywords more effectively, which helped the company better plan for the future.

VereNorth began by optimizing the website’s code, URL structure, and content while fixing some mistakes with their server response codes and we also engineered a redirect plan. The team also merged BoardVitals’ existing blog onto their new domain, which involved getting PHP and WordPress to work on a Heroku server – no small technical feat but one that worked wonders for blog performance. 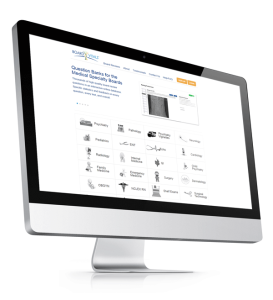 “VereNorth has done an excellent job for us. Our site is placing in the top five for many of our targeted keywords, and we’re seeing far better performance than ever before.”

BoardVitals’ new site launched in January 2014 and witnessed no meaningful drop in traffic, which is always a concern during a relaunch. VereNorth also sharpened analytics so the company could perform more in-depth and insightful analysis beyond merely measuring traffic. This allowed the company to make improvements and set goals based on more accurate, complete, and instructive data. And this measurement has revealed some remarkable stats since the relaunch:

When executed properly from the start, a site relaunch can provide a big boost to business as BoardVitals has discovered. But the relaunch was just the beginning. The numbers above reflect the months that VereNorth spent further refining and optimizing the site following the launch. This success is part of an ongoing strategy to test, measure, and improve performance and learn from the data. For VereNorth, it’s also about providing lasting value.

And on that account we’ll give BoardVitals’ CEO Daniel Lambert the final word: 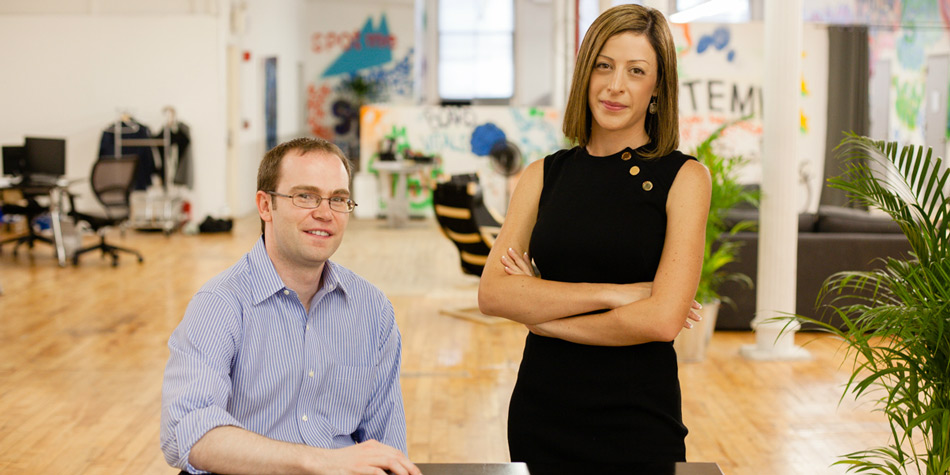 “VereNorth’s deeply technical team helped with smart re-targeting and intelligent ad buys. They have single-handedly brought us to the cutting-edge of digital marketing technology. Thanks to VereNorth, our organic traffic increased more than 850% in six months. We’ve boosted revenues and drastically increased relevant clicks. I can’t recommend this team enough!”

How SERP Testing Can Improve Your Website Traffic Jun 24th, 2020