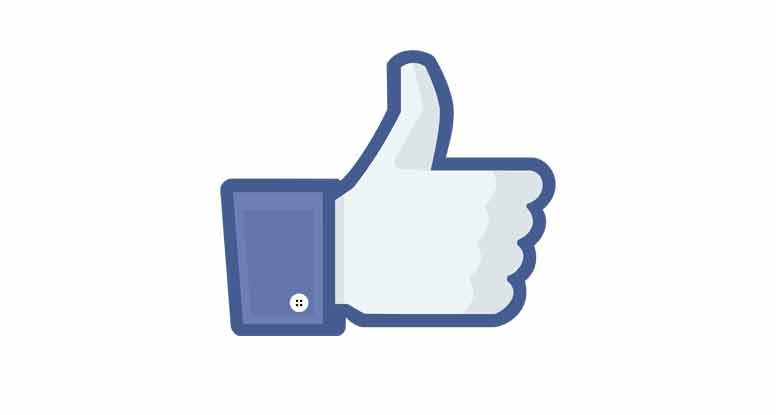 A Simple Way to Get More Likes on Facebook

Here’s a little known, or often forgotten, useful feature to get more likes on Facebook not a lot of people know about. It’s a way to capture Facebook likes from people that are already interacting with your brand. You’re not just asking people at random – these are people who have already liked at least one of your posts, so you know they are interested.

This new feature allows you to get these users fully engaged by inviting them to like your page as well.  Think about it – you often pay to reach a new audience on Facebook, which gets you lots of likes on your post(s). But that doesn’t always net you a true “like” or follower. This new feature fills that need. And it only takes a few minutes per day.

How SERP Testing Can Improve Your Website Traffic Jun 24th, 2020